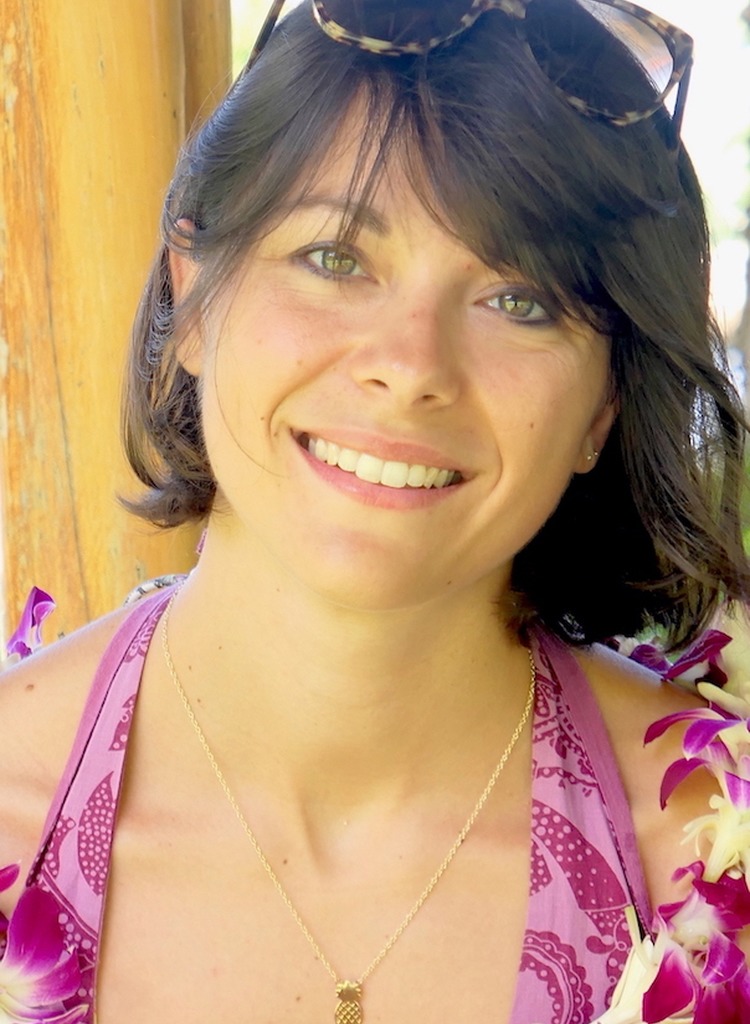 Historian, paleographer
Flaminia Beneventano della Corte holds a PhD in Ancient Studies. She carries out her research at the University of Siena (Centro di Antropologia del Mondo Antico) where she was awarded her Doctorate (Doctor Europaeus, cum laude) in October 2017, and previously her Master of Arts (2013) and Bachelor (2010) degrees.
Her interests are mostly related to the anthropology of the classical world, and namely to the topics of the supernatural and the uncanny in ancient Greece.
Her parallel interests concern the fields of evidence and persuasion - especially addressed from the point of view of pragmatic linguistics - of mythology and of semiotics. Her research has been hitherto conducted between Siena, Paris (EHESS – Centre AnHiMA), London (UCL) and Geneva (Fondation Hardt pour l’étude de l’Antiquité Classique).
She also graduated in Greek Palaeography at the Vatican School of Palaeography, Diplomatics and Archives Administration.
Curriculum