The Pecorella library, located within the CAMNES headquarters in Via del Giglio 15 in Florence (Italy), was born to the commitment of the co-directors of the Study Center, Guido Guarducci and Stefano Valentini - both students of Prof. Pecorella - and the friendly help of the Pecorella family, who donated to CAMNES all of the volumes of archeology and ancient studies of the Professor. To these volumes were added those of CAMNES, for a total of more than 2500 volumes, collected in 9 bookcases. The library, which also includes a section dedicated to journals, is divided into thematic sections ranging from archeology and history of the ancient Near East (Mesopotamia, Anatolia, the Levant and Iran) archeology of Cyprus and the Aegean. An important section is dedicated to the glyptic art of the ancient Near East and the Aegean.
ISIL code: IT-FI0903 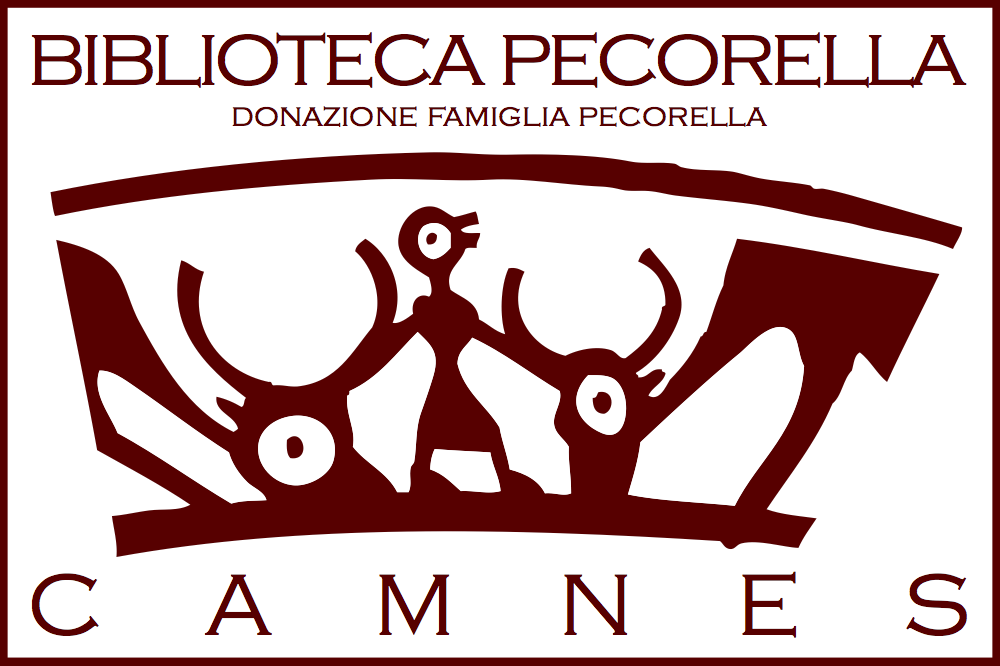 How to search the Library for a volume 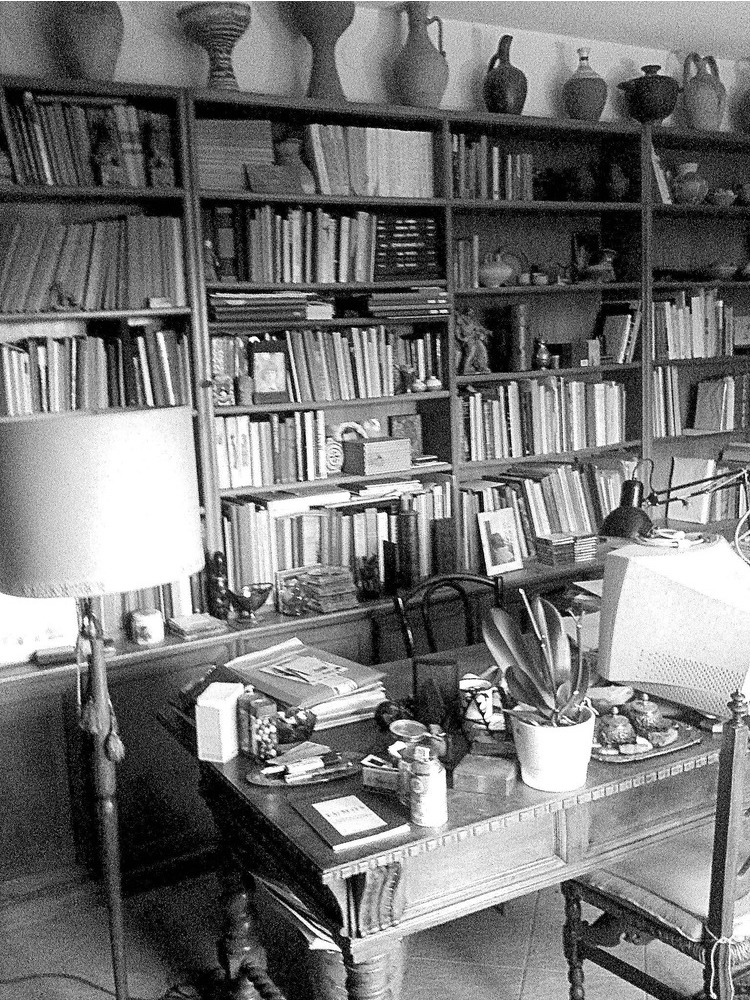 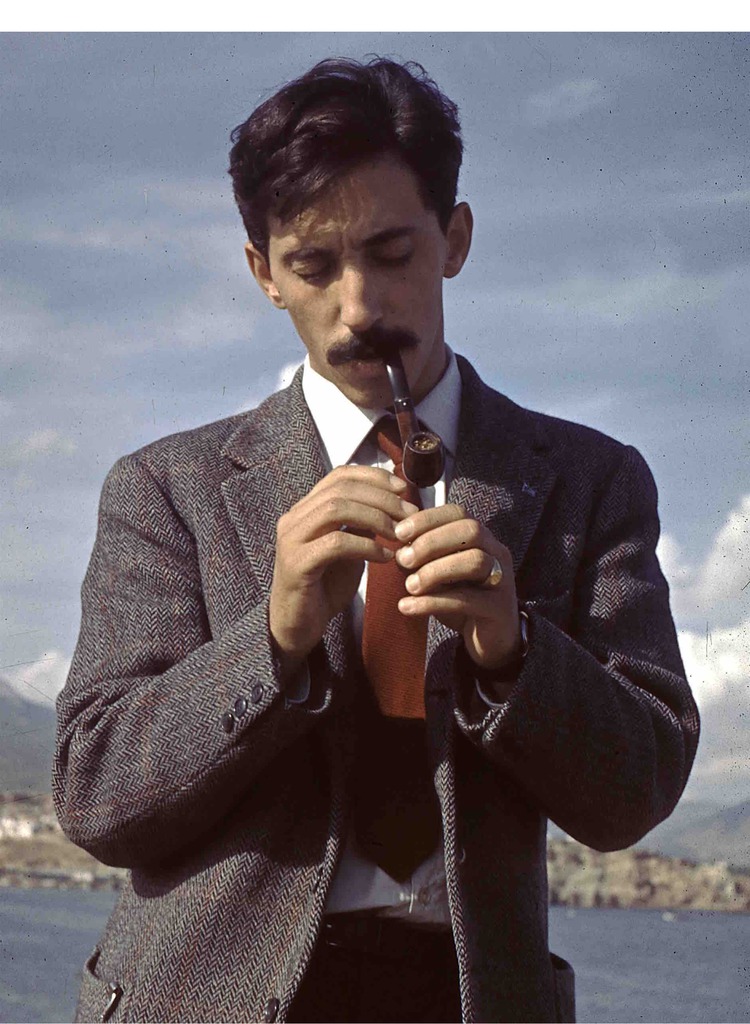 Paolo Emilio Pecorella (Napoli 1934 - Tell Barri 2005) Paolo Emilio Pecorella obtained in 1959 at the Faculty of Letters, University of Florence, his degree in Ancient History of the Near East with Prof. Giovanni Pugliese Carratelli with a thesis entitled "The Mycenaean expansion in the Eastern Mediterranean". In 1961 he obtained a scholarship from the Italian Archaeological School of Athens. He participated in the excavation of Phaistos in Crete. In 1962-1963 he lived in Ankara with a scholarship of the Turkish government and with an extraordinary contribution of the Italian Ministry of Foreign Affairs. Between 1962 and 1964, together with Prof. P. Meriggi , he carried out a series of surveys in the Anatolian regions of Karahisar, Afyon, Ankara, Çorum, Eskişehir, Kayseri, Konya, Malatya, Nevsehir, Sivas and Yozgat. Between 1962 and 1967 he participated in the archaeological mission to Iasos (Caria), directed by Prof. D. Levi , where he supervised the excavation of the prehistoric necropolis and the Hellenistic and Roman Republican/Imperial levels, and in the same years, between 1962-1968, he took part of the archaeological mission to Arslantepe (Malatya), directed by Profs. P. Meriggi and then S. M. Puglisi. Between 1964 and 1968 he was R.O. inspector at the Superintendent of Antiquities of Etruria in Florence and later, between 1968 and 1984, a researcher for the Aegean-Anatolian archeology at the Institute for the Studi Micenei ed Egeo-Anatolici (CNR) in Rome. In those years he carried out a series of surveys in Anatolia (1969-1973). From 1970 to 1972 he directed the excavation of the necropolis at sea of Ayia Irini (Cyprus) within the Mission organized by the Institute for the Studi Micenei ed Egeo-Anatolici. In 1971, according to an agreement with the archaeological mission of the University of Padua, he directed the excavation of a section of the mound of Topaklı (Nevsehir). Between 1976 and 1978 he conducted a survey mission in the Iranian Azerbaijan (areas of Ushnaviyeh and Rezaiyeh / Urmia) under which he carried out the excavations in the Urartian castle of Qal'eh Ismail Aqa and the mound of Tepe Gijlar. From 1978 to 1983 he was an external Assistant Professor of Archaeology for the Near East at the Istituto Universitario Orientale of Naples. In 1977 and 1979 he conducted surveys in Syria, in the Habur triangle. From 1980 to 2005 he was Director of the Italian Archaeological Mission at Tell Barri / Kahat, in the Habur basin (Syria). Between 1984 and 1990 he was Associate Professor and then Professor of Oriental Archaeology at the Faculty of Letters of the University of Florence. Since 1991 he has been Full Professor of Archaeology and History of the Ancient Near East at the Faculty of Letters of the University of Florence.