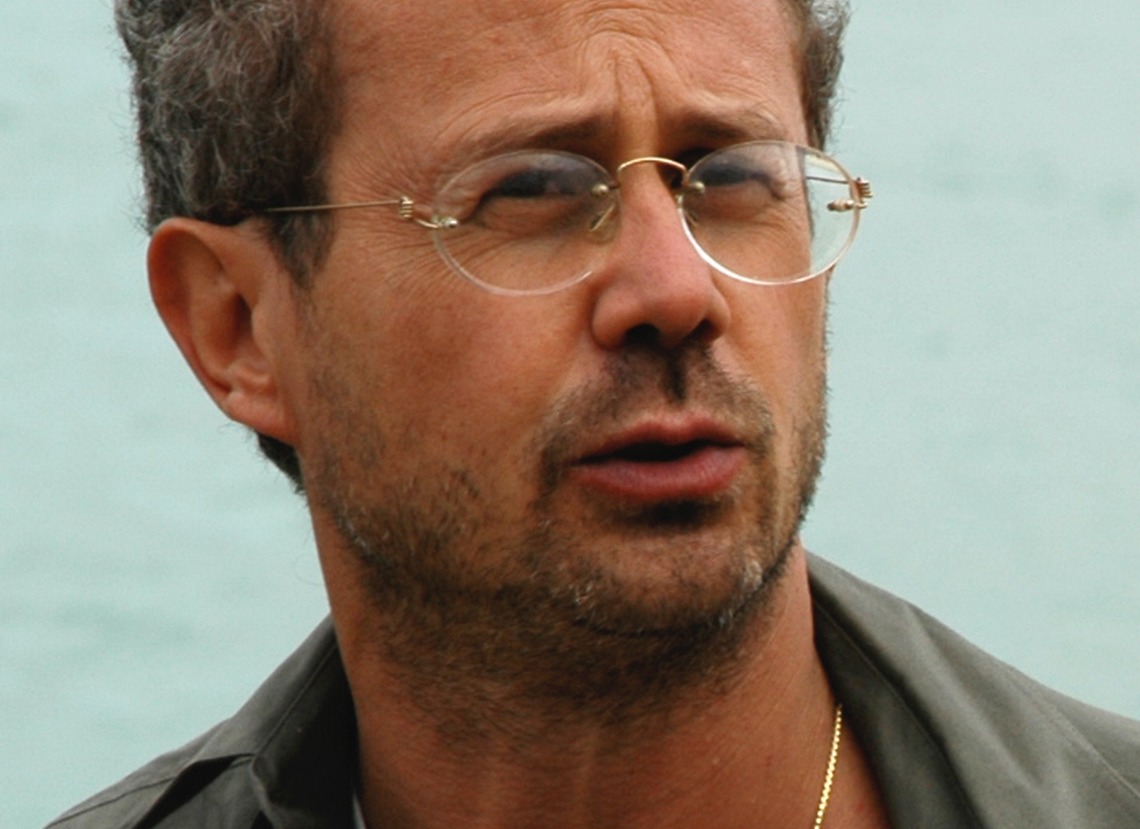 Tuscania Archaeological Project (TAP) Director - Etruscologist
Former Full Professor für Ur- und Frühgeschichte at the Leopold-Franzens-Universität Innsbruck, Alessandro Naso is Full Professor of Etruscology and Italic Antiquities at the University of Naples Federico II in Italy and director of the Institute of Studies on the Ancient Mediterranean of the National Research Council (CNR -ISMA). He is a scholar of the Etruscans and other pre-Roman cultures of Italy. He was a fellow of the Alexander von Humboldt Stiftung, a consultant at the Römisch-Germanisches Zentralmuseum (Mainz) and Visiting Professor at the École Normale Superieure (Paris); Honorary Research Associate at McDonald Institute, University of Cambridge. Member of institutes and scientific committees of periodicals, he has organized study conferences and directed research projects, recently on the Valle del Marecchia and on the amber carvings found in the sanctuary of Artemis at Ephesus. He curated the edition of 'Etruscology' (Berlin, Boston 2017). He is currently working on the Etruscan and Italic finds of the Aegean and the Eastern Mediterranean.
Curriculum