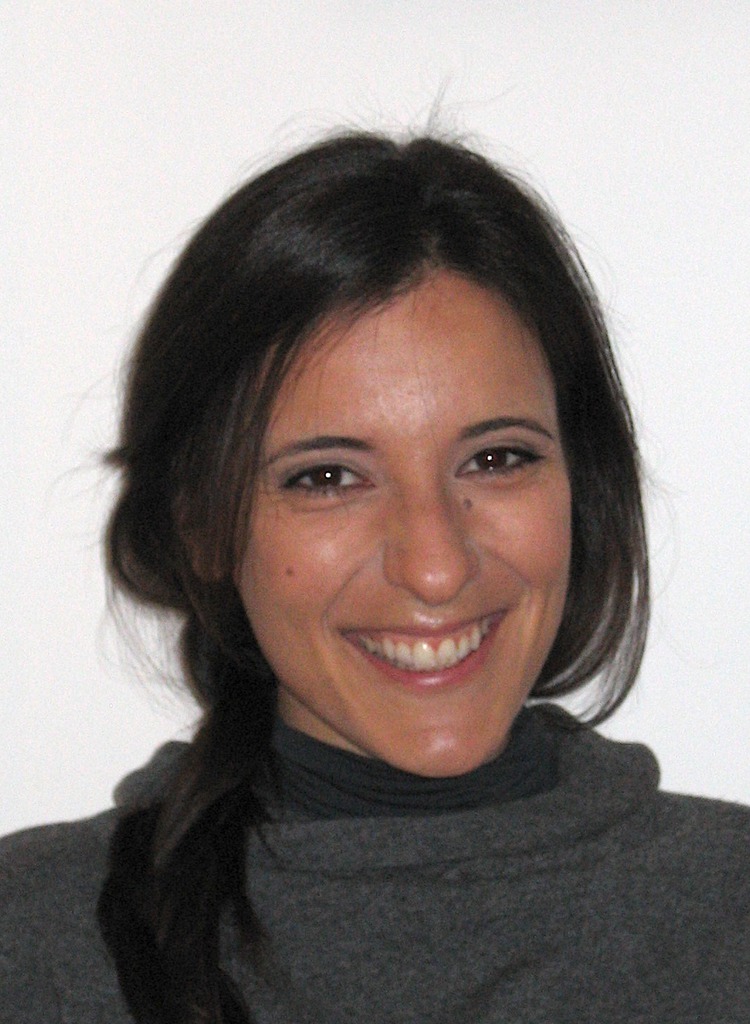 Archaeologist, historian
School of Specialization in Ancient Rome Archaeology Studies at the University of Salerno; M.A. in Lettere (dept. Classical Archaeology) cum laude at the University of Rome “La Sapienza”.
Scientific Collaborator of Archaeology Superintendency of Rome and Latium region from 2003, she works as field director on several scientific and emergency excavations downtown and in the province of Rome. Mainly interested in Imperial and Late Imperial Age period, she has been member of the fieldwork team at Villa dei Quintili site from 2003 to 2007, director of the Severian buildings and the Domus Augustana complex on the Palatine hill excavation project from 2009 to 2015 and survey director and researcher of the main ancient monuments on the Appian Way from 2004 to 2015.
Core competences: ancient coloured marbles (especially the opus sectile of decorated walls and floors), roman architectural techniques.
Her method of teaching consist in examining historical events, architecture features and art-works directly and in its original context as a necessary and most interesting way to verify the peculiarities of the periods and topics examined.
Curriculum