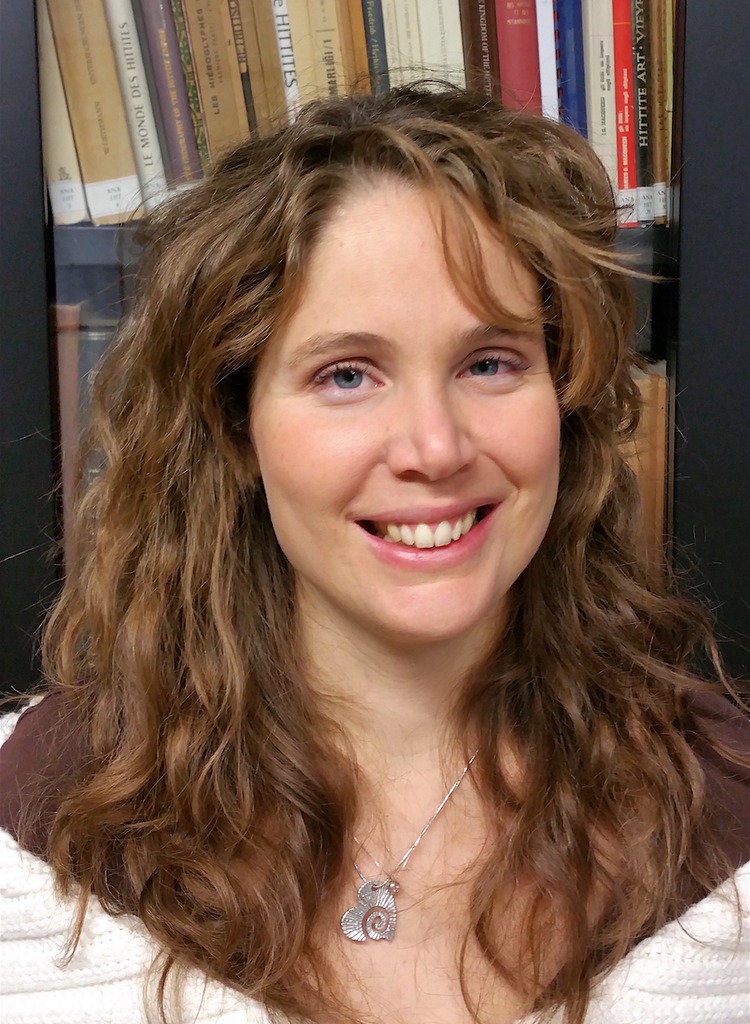 She graduated at the University of Florence in 2008 (major in Etruscan Studies), and in 2010 she took a post-graduate degree in Classical Archaeology at the Scuola di Specializzazione in Beni Archeologici, University of Rome “La Sapienza” (PhD equivalent in Italy). She worked as a guide and museum educator at the Museo Archeologico “Francesco Nicosia” (Artimino, 2011-2013), and Museo Archeologico del Chianti Senese (Siena, 2006-2008).
She is collaborating with CAMNES/LdM since 2005. She took part in many CAMNES projects and events, such as the first edition of the CAMNES Archaeological Lectures (“Rasenna: Capire gli Etruschi” Florence, Spring 2011), the archaeological map of the Florentine area (Spring 2013), the CAMNESforKIDS project (archaeological lectures and activities to be presented in Italian schools) and the Workshop “Archeologia a Firenze: Città e Territorio” (April 2013).
She was vice director in CAMNES Excavation Project of Accesa in June 2010 and 2011, and of  the Excavation Project of Tuscania from 2010 to present. She is currently teacher in the CAMNES Archaeology Field School in Italy (Pian delle Rusciare-Pratino necropolis, Tuscania).
After she took two preparation courses for the Certification in Italian Language Teaching Competence (University of Siena), in Spring 2014 she started teaching Italian Language and Culture as visiting professor at Marist College, Poughkeepsie, NY.
Curriculum