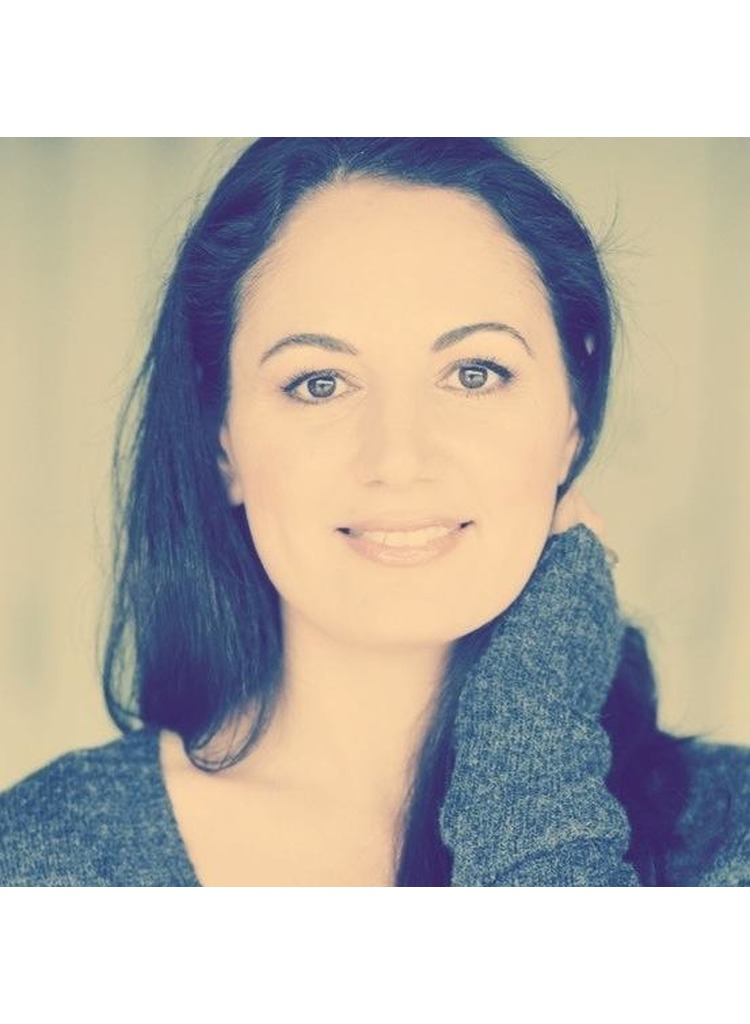 SoRS
Shirley was born in Israel and raised on the beaches of southern California before relocating to Florence, Italy in 2015. In a high intensity and fast paced world, yoga has always been her favorite tool for dealing with daily pressures and stress and she has traveled extensively throughout Asia including India and Nepal to expand her knowledge and experience with the Yoga tradition and philosophy. Yoga isn’t something she does, it is something she lives.
In 2015, Shirley completed a yoga teacher training with Steve Ross and Ish Moran at Maha Yoga in Los Angeles, California where she learned how to teach various types of yoga and meditations.  Later in the year, she completed another 200 hour yoga teacher training in Ashtanga Vinyasa flow in her beloved Italy with It’s Yoga Firenze which, among other things, gave her the opportunity to live in Florence and it has since become her permanent home. In 2016 Shirley completed It’s Yoga KIDS yoga program and shortly after began also teaching kids yoga in Florence, Italy.
Currently Shirley teaches yoga in Florence with Lorenzo de Medici and Radici Yoga,  hosts yoga retreats throughout Italy, and assists private clients with achieving their personal wellness goals.
Curriculum