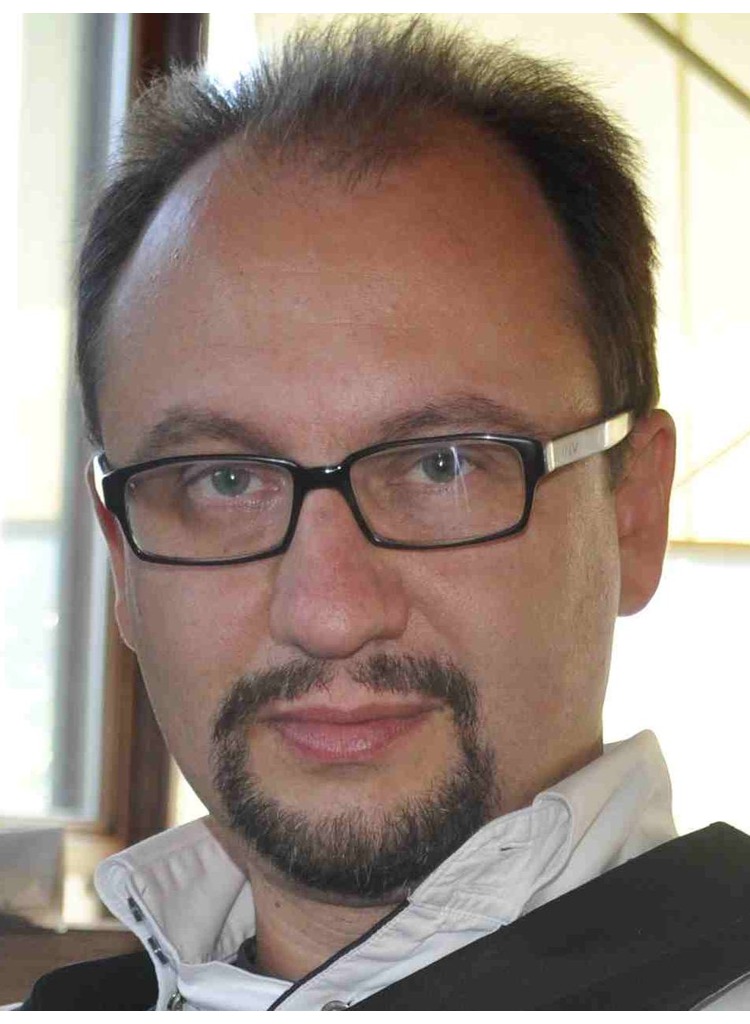 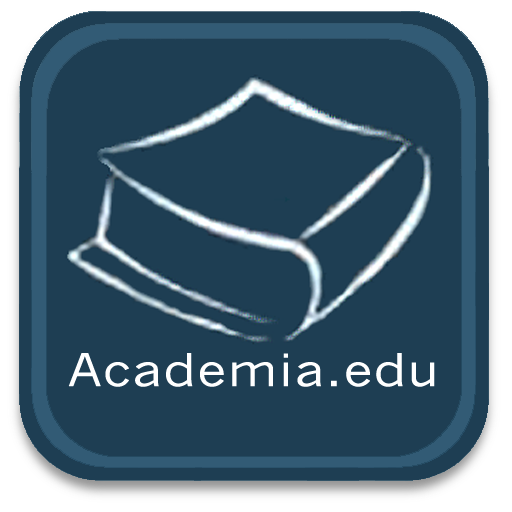 He is Associate Professor of Egyptology and Food Anthropology at CAMNES-LdM Institute, where he has been co-advisor of various degree theses. He is a member of the International Association of Egyptologists, and the secretary of the last International Congress of Egyptologists (Florence 2015). He is also a member of the Italian Society of History of Religions, and of the International Association of History of Religion. His main research fields are in the Egyptian Linguistics and Philology, Egyptian Cultural Identity, and on History of Deir el Medina Village. His monography about Ancient Egyptian Astronomy has been translated into Arabic an officially presented at the Cairo University in Egypt, where he awarded the Cairo Academic distinction.
Among his recent projects: he is a member of the international research group "Technologies applied to Cultural Heritage", on the occasion of the Egyptian-Italian Workshop on Bilateral Scientific Collaboration, Turin 2016; Member of the Scientific Committee of the IMEKO International Conference On Metrology for Archeology and Cultural Heritage Turin 2016; the development of new Information Technologies for the analysis of Egyptian artifacts, together with the CNR and the University of Florence; the study on the Common Hamito-Semitic Lexicon in collaboration with the Dept. of Egyptology of the Eötvös Loránd University - Budapest, the Hill Museum & Manuscript Library, Saint John's University.
He is also the representative member of Camnes in the Cooperation Agreement with the Institute of Mediterranean and Oriental Cultures Polish Academy of Sciences (Poland).
He is the author of many scientific contributions, most relevant among which are the articles: “Semitic /’a/- prefix in Ancient Egyptian execration text toponyms: prothetic particle or elative case?”(2002, Egyptian Museum Collections Around the World), “Egypto-Semitic Lexical Comparison (1): New Correspondences and Phonetic Problems in the Lexicon Field of Anatomy and Physiological Functions” (2005, Franco Angeli Editore), “Quelques considérations sur le champ sémantique du déterminatif mw” (2005, L’Erma di Bretschneider), “Considerazioni fonetiche e morfologiche sui toponimi semitici dei Testi di Esecrazione egiziani” (2007, Rubbettino Editore), “Considerazioni sulla fonetica egiziana” (2007, Unipress), “Rapporti particolari tra egiziano e semitico all’interno della comparazione afroasiatica: i prestiti” (2008, Unipress), “Egypto-Semitic Lexical Comparison (2): New Correspondences and Phonological Problems in the Lexicon of Physical Environment, Spontaneous Vegetation, and Wild Animals” (2009, Pułtusk Institute of Anthropology and Archaeology), “Il causativo in egiziano” (2009, Unipress), “Extension de la racine dans la comparaison égypto-sémitique” (2010, Sargon Edizioni), “Elementi di dialettologia egiziana” (Unipress 2010); the monograph Astronomia egizia (2010, Edarc Edizioni; - الفلك, (Astronomia Egizia), Cairo University Press 2015); “Typological Classes in North-West Semitic Toponymy of the Third Millennium BCE: Egyptian Execration Texts Data” (2013); “The hybrid element Egyptian iconography” (2013, Quasar); “Being a stranger in Egypt, between maintenance and loss of cultural identity: The Archaeological Data” (2013, BAR); “Problemi di Linguistica Egizia” (2014); “Egypt-Semitic Comparison: Some Considerations on Bilabials and Dentals Relationship” (2014); “Towards the Museum: Perceiving the Art of “Others” in the Ancient Near East” (2015, Brill); “La perdita dei markers delle categorie nominali in egiziano: invito ad una analisi tipologica” (2015, Harrassowitz) ); “Isis- Thermouthis and the Anguiform Deities in Egypt: a Cultural and Semantic Evolution (Journal of Intercultural and Interdisciplinary Archaeology, 2015)”; “Some Considerations on Ancient Egyptian Palatalization (Koln 2016)”; “Defining Time (Oxford 2016)”; “The Semiotics of Representations: Between the Signs of Royal Communications in the Pharaonic Tradition of the Old Kingdom (Milan 2019)”; editor of the proceedings of the international conference “Rethinking Osiris (Rome 2021)” in collaboration with con Salima Ikram (AUC) e Irene Morfini (Min-Project, Camnes), The Stelae of Khentykhetjwn (Florence, Egyptian Museum n°2564) and the Ancient Egyptian Lexical Field of “The man, ages, and Kinship”: an invitation to an Anthropological Analysis (forthcoming, Cairo 2021).
He attended several national and international conferences including meetings of Italian Afro-Asiatic Linguistics (Hamito-Semitic), the International Conferences for Young Egyptologists and Central European Conferences of Young Egyptologists.
He is also Professor of Egyptology, Islamic History and Culture, Art and History of the Ancient Near East and History of Christianity at the University of the Long Life Learning of Florence and the San Miniato. He is also Professor of Archaeology, Egyptology, Judaism, History of Christianity and Gastronomic Culture for the formation courses of tourist guides.
Curriculum