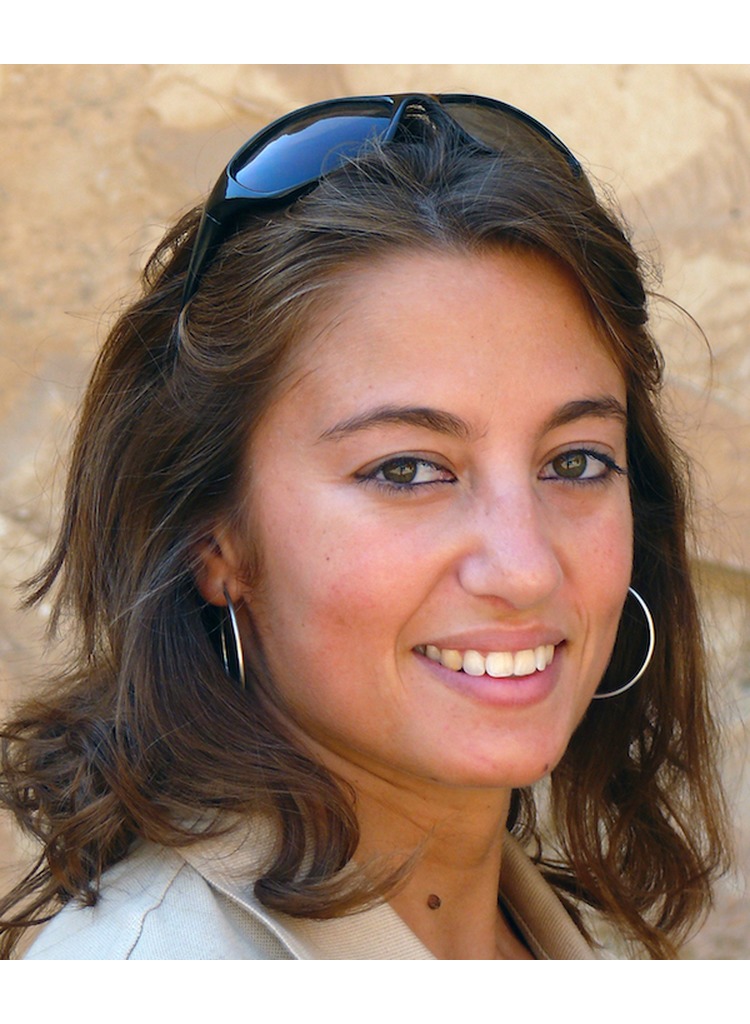 Egyptologist, archaeologist
She was born in Lucca, Italy. She obtained her MA in Egyptology both at the University of Pisa (Italy) and at the University of Leiden (The Netherlands). She is actually a researcher at Leiden University, working under the supervision of Dr. R.J. Demarée on a PhD thesis with the title: Necropolis journal: The Administration of an Egyptian Artisans’ Community. The study concerns the notes, written by the scribes in hieratic script, bearing information about the gang of workmen employed in the construction of the royal tombs in the Valley of the Kings and the Valley of the Queens throughout the Ramesside period (c. 1300-1100 BC).
She participated in numerous excavations in Italy since 2000. In 2010, she was chosen as field assistant by the Dutch Mission in Saqqara (Egypt), and from 2007 until 2011 she worked as epigrapher and deputy-director (season 2011) in the MAIL-Archaeological Italian Mission to Luxor (Tomb of Harwa, TT37).
Since 2013 she is co-director with the Spanish colleague Mila Alvarez Sosa of the MIN PROJECT, the Canarian-Tuscan Archaeological Mission to Luxor, working in the Theban tombs of Min (TT109) and Kampp -327-.
Her current activities and research interests are: the New Kingdom, the village of Deir el-Medina, the Egyptian Archaeology and the Theban Necropolis.
She is Vice-President of the Canarian Association of Egyptology and President of the ONLUS Preserving Heritage for Development, with which she is involved in the activities of research, study, and dissemination of knowledge in the field of archaeological, historical, scientific, artistic and cultural heritage of ancient Egypt, with projects in Egypt, Cuba and Ghana, as well as on national territory.
She is co-owner of the Publishing House Ediciones ad Aegyptum with which she has published graphic novels, educational books for children and books and catalogues for specialists. Recently published is the Catalogue of the Egyptian Collection kept in the Museum of Fine Arts in Havana (Cuba).
Curriculum