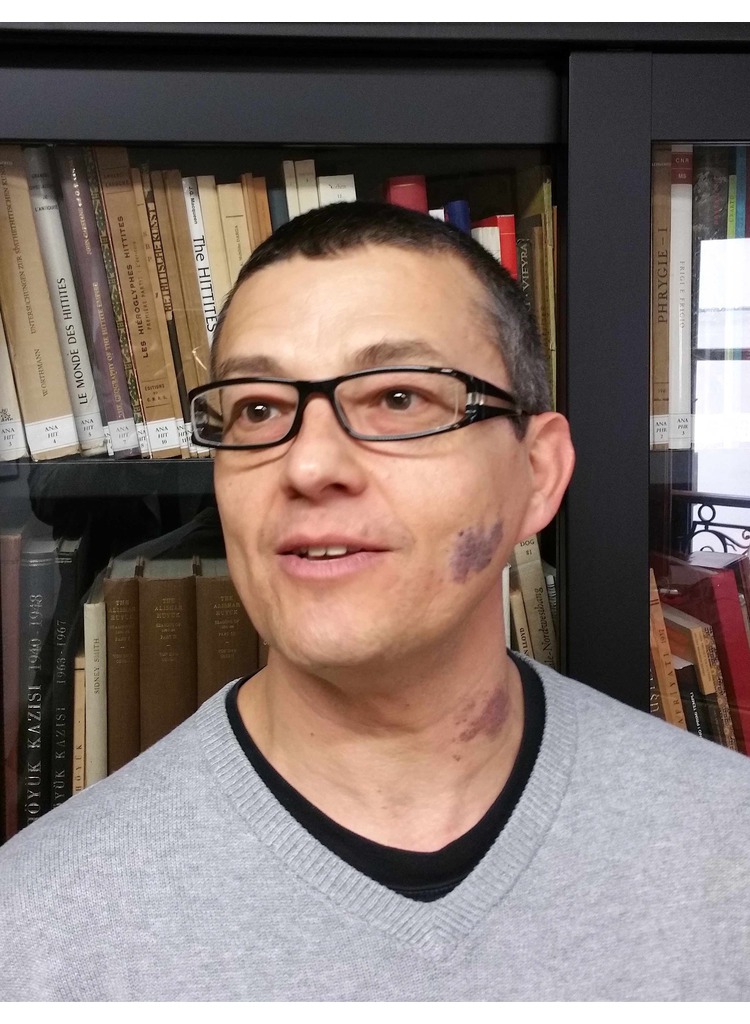 Archaeologist, art historian
Graduated in Classical Studies (Agonistic activity in Trallesof Asia) and specialized in Greek and Roman Archaeology (Archaeology and Informatics: Sysand, the integrated system) at the University of Naples "Federico II", Gianluca Punzo has conducted researches relevant to Classical Antiquity, paying attention in particular to the social and political aspects of sport through ancient literary sources and also artistic, numismatic and epigraphic ones. (Agonistic activity in Greece and Magna Graecia, Sacred Panhelleniccompetitions, Female competitive spirit, The athletic school of Kroton, Ancient Societies and Sport pedagogy).
After years of excavation training (since 1989 in France and since 1993 in Syria, run respectively by the universities of Naples and Florence), he has worked as archaeologist on the archaeological park of Pozzuoli (NA) (1995-1999), the excavations in the city of Crotone (1999-2001), on the archaeological park of Scolacium (CZ) (2001-2002), at the ruins of Herculaneum (NA) (2003-2004). Therefore, he has coordinated the urban excavations in the city of Benevento (2004-2009).
Nowadays he works for the Italian Institute of Archaeology of Cuglieri (OR) as director of the local museum’s didactics and as coordinator of the “Cornus” project.
He is a qualified Art History teacher (Ministry of Education - Education Office for Tuscany - Ordinary Contest - Grade DDG 04/01/99)
Adopting a teaching method that will surely capture the attention of the audience, in order to "educate" to listening about history and to create a knowledge that would leave no room to the insidious proliferation of clichés without any historical and scientific basis; adapting the language to the school’s grade, with an attractive exposure, to which contributes an uncommon ability to communicate, he provides interactive lessons with a rich iconographic equipment.
Author of:
- "The cities of Ancient Greece and their champions" in S. Mariano, Teja A. (ed), Competitive spirit in Magna Graecia, Calopezzati 2004, pp. 137-172;
- "Le cas de Astylos de Kroton. Une nouvelle interpretation "Proceedings of the XI Conference CESH 2006, Vienna 2007, p.736  ff.;
- Iconographic exhibition "From the sources to the image", for the eleventh week of culture run by the Ministry for Cultural Heritage (April 2009) and held at the State archives of Benevento;
- Iconographic exhibition: "Competitive spirit among the western Greeks". With catalogue.
Curriculum