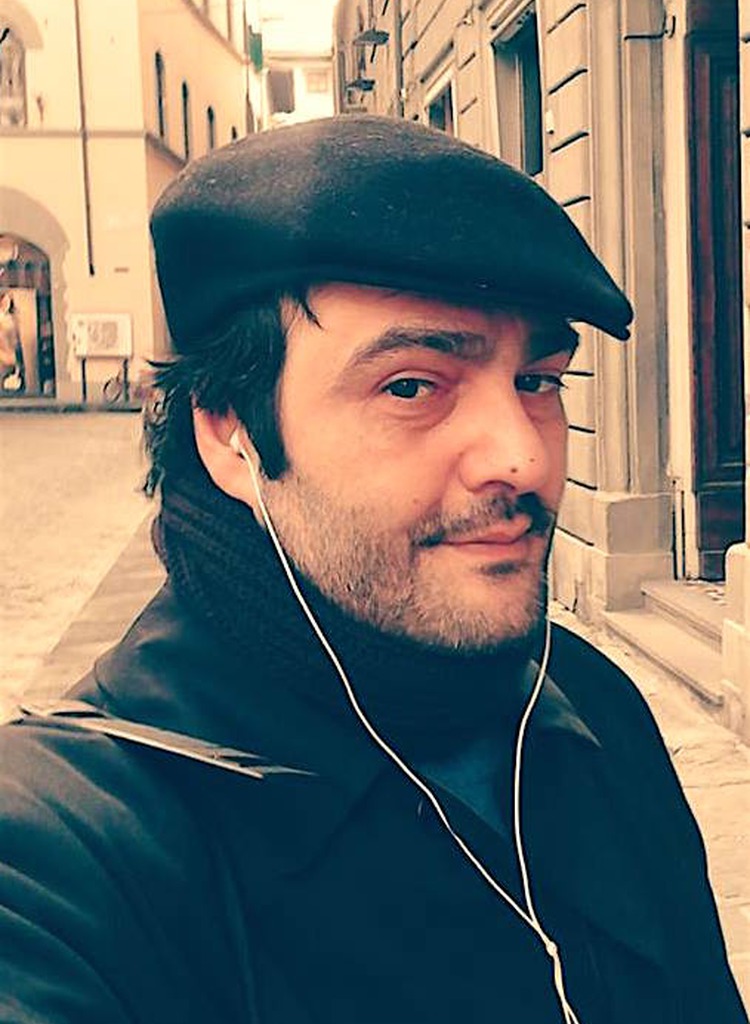 Classical and Late Antiquity historian and philologist. He was born in Florence, where he graduated cum laude in Classical Studies with a thesis on Roman History and Latin Literature ("Translation and Historical Commentary of the 3rd book of Cassiodorus' Variae") under the tutorship of G. A. Cecconi (April 2002). In 2003-2006 he undertook study and research activities inherent to the international PhD course and fellowship in "Humanistic Studies: Antiquity - Middle Age - Renaissance" under the direction of Mario Labate, Mario Citroni e Aldo Schiavone, and the tutorship of A. Giardina, and in October 2006 completed the doctorate cum laude discussing a thesis titled "The Great Roman Magistracies in Cassiodorus' formulae". During the same period (2003-2006) he also participated and collaborated to didactical and research activities of the Department of Science of Antiquities of the University of Florence, starting to write and publish reviews and articles on Roman Studies. From 2006 to 2014 he is involved as collaborating author in an ambitious research project involving edition, translation and commentary of Cassiodorus' Variae, promoted by the "Istituto Italiano di Storia Antica" (Rome), directed by Andrea Giardina and published in 2015. In 2008-2009 he partakes in a PRIN project (Research Project of National Interest) on 'Strategies and guidelines of imperial policy from Augustus to Late Antiquity', promoted by the University of Naples "Federico II" e directed by Elio Lo Cascio. Since 2006 he occasionally lectures at seminars held for the PhD Course in Ancient History of the University of Florence and participates as relator in international conferences on ancient studies, as well as publishing reviews and articles. Since 2010 is teacher of 'Ancient Rome' and 'The Origins of Western Literature' at LdM/CAMNES, and occasionally collaborates with these and other academic or public institutions as scientific collaborator, consultant or lecturer; he also is currently involved in a new Italian PRIN.
His specialization and main academic interests are: the history of Roman imperial institutions; Julio-Claudian criteria of succession; the "Fall" of the Western Roman Empire; the government policies of Late Antiquity emperors and kings (especially the issues related to religion and ethnic integration); the works of Tacitus, Cassiodorus and Procopius; Odovaric and Ostrogothic Italy; the Roman city of Florentia; Italian Historiography of Late Antiquity; the persistence of the Ancient World in the Modern and Contemporary World; Ancient History and Digital Natives.
Curriculum