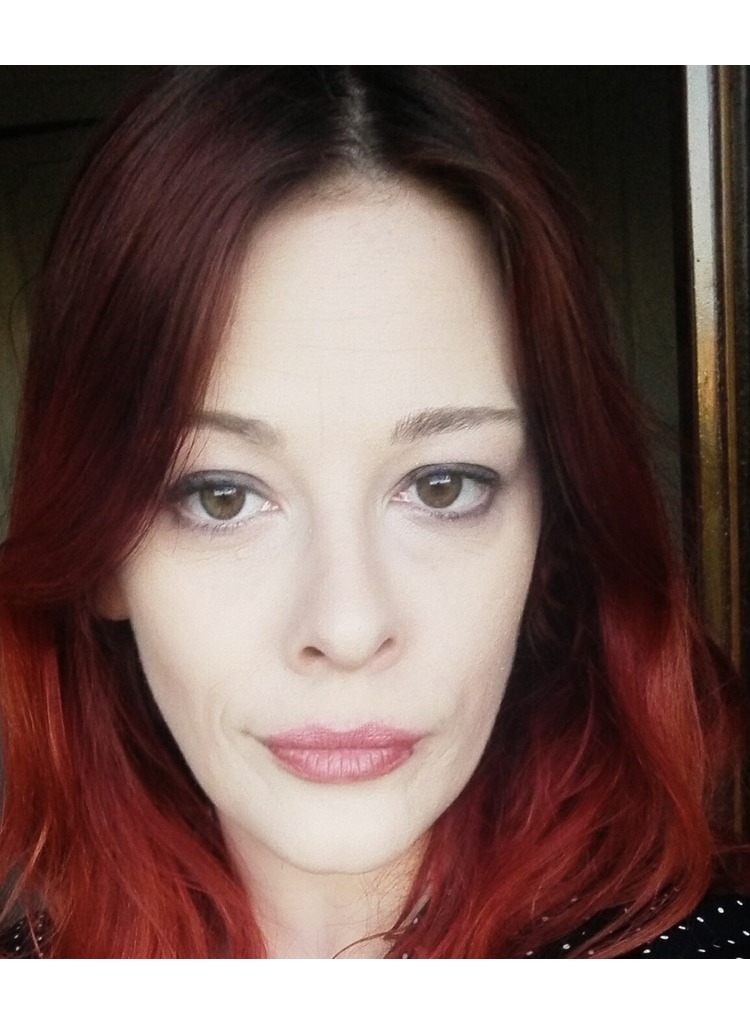 Historian, philologist, archaeologist
She has obtained her PHD in Post-classical Archaeology at the Sapienza University in Rome. Her Thesis examines a number of Ostrogothic inscription from the Italian peninsula and its conterminous areas. Title: “The Epigraphy of the Ostrogoths in Italy. From the settlement (489) to the death of Gregory the Great (604)”.
Her main research field is Epigraphy – including classical, pre-Christian and medieval inscriptions – but she is also interested in Roman and Medieval funerary archaeology, topography (i.e. mobility and pilgrimage), art history and material culture. The subject of her Senior Thesis and School of Specialization Thesis – “Medieval Inscriptions from the District of Rome. Centuries VI-XII A.C.” , discussed in 2010 and 2013 – will be deepen and widen in view of a monographic edition by CISAM (Centro Italiano di Studi sull’Alto Medioevo: http://www.cisam.org/).
She cooperates with CNR’s Institute ILIESI (Istituto per il Lessico Intellettuale Europeo e Storia delle Idee: http://www.iliesi.cnr.it/) and works for the Cultural Association “Trasecoli” she has founded in March, 2010 (www.trasecoli.it).
At Lorenzo de’ Medici Institute she teaches courses in Christian and Medieval Archaeology (Underground Rome: the Christian catacombs; Archaeology of Italy: from Constantine to Charlemagne) and Roman History (Ancient Rome), giving her students a diachronic view of Italian scenario, and the chance to eyewitness ancient monuments and objects. In order to stimulate students’ critical skills in observing archaeo-historical phenomena, her method includes on-site lessons, class discussions and various activities (quizzes, students’ oral presentations, research papers, and so on).
Excavations, surveys and laboratories on Palatine’s N-E mountside (2006, 2011-2012), Peltuinum (2011) and Leopoli-Cencelle (2007, 2009-2010).
Among her Publications are available online at Academia.edu:
Curriculum