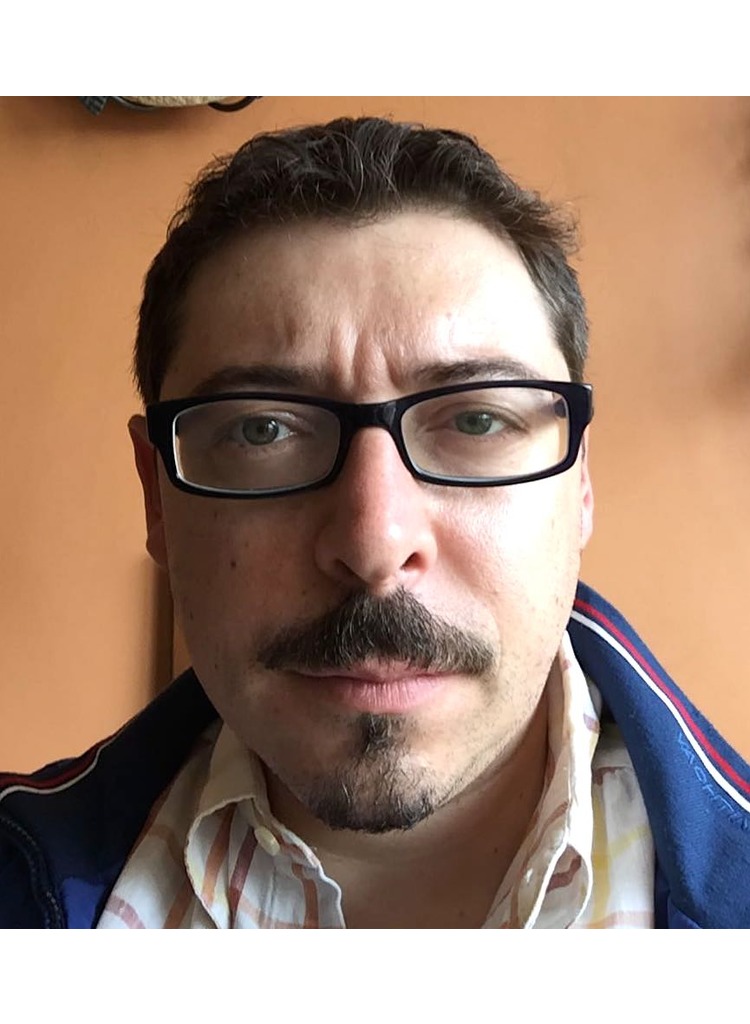 Archaeologist
Andrea Polcaro, MA and PhD in Archaeology at Sapienza University of Rome, was fixed term Researcher and then Research Fellow at the Perugia University (Italy), where, since 2008 to date, he is also Contract Professor in Near Eastern Archaeology. He is also the President of the Center of Excellence Studies and Archaeological Research of Rome (Ass.Cult. CESAR). His main research interests are funerary archaeology, landscape archaeology, studies on the Early Bronze Age urbanization, megalithism, archaeoastronomy and studies on ancient Near Eastern religions.
Since 2012 he co-directs the Italian-Spanish Archaeological Expedition to Jebel al-Mutawwaq (Jordan), a site dated to the Early Bronze Age I (IV millennium BC). Since 2014 he co-directs the Italian Archaeological Expedition to the Sumerian site of Tell Zurghul, ancient Nigin, in Southern Iraq, while from 2015 he is co-director of the Italian-American-Jordanian MRAMP (Madaba Regional Archaeological Museum Project), concerning the valorization of the Madaba Archaeological Park West and the set up of a new archaeological museum. He published one book (Costumi Funerari in Palestina dal Bronzo Antico I al Bronzo Antico III - CMAO XI Rome 2006), an academic manual (Archeologia della Mesopotamia - Carocci 2015) and more than 50 papers in national and international scientific journals. He attended to many scientific meetings and conferences on Near Eastern Archaeology with presentation of papers, posters, and the organization of international workshops.
Curriculum